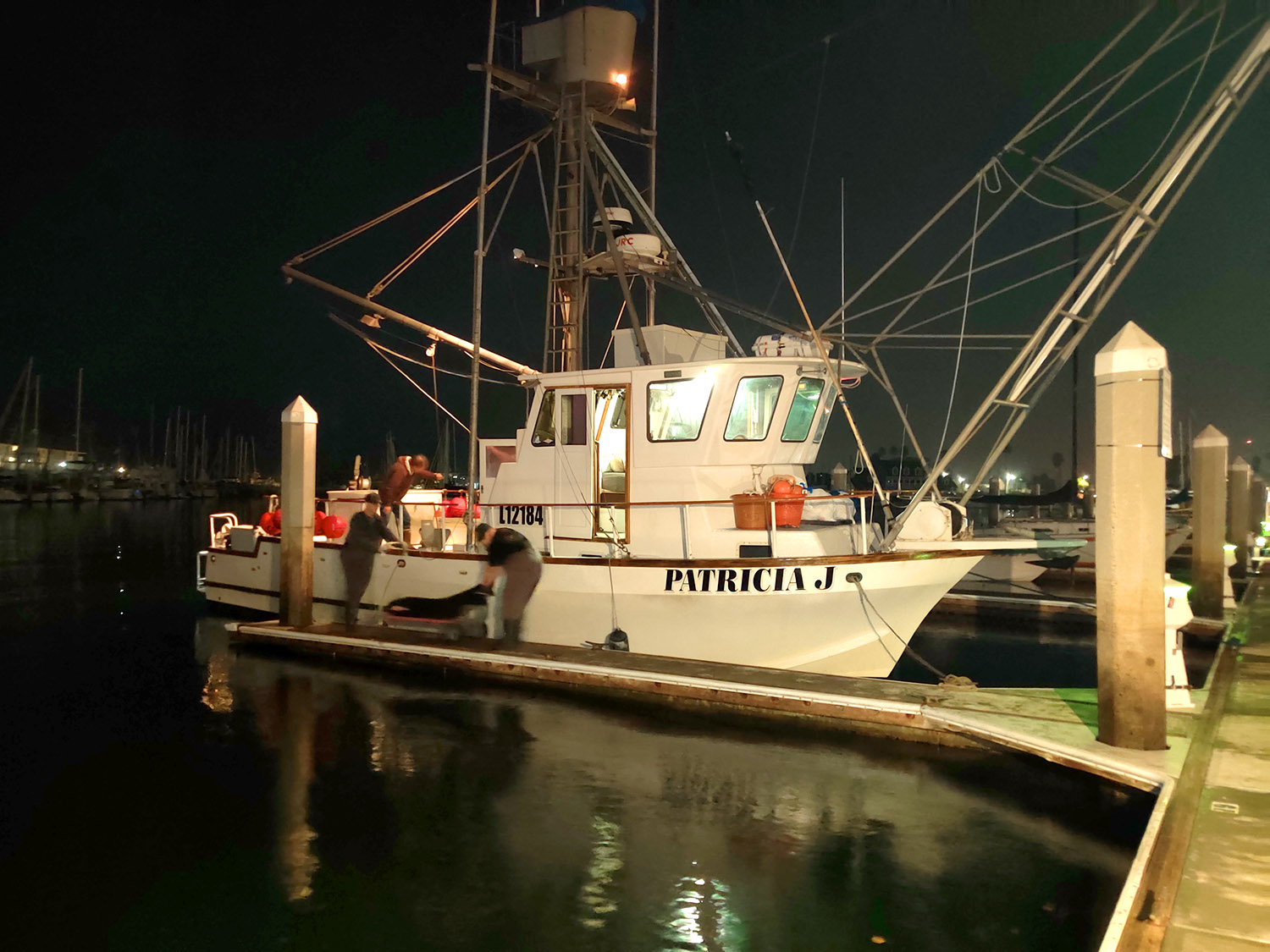 Did you know Swordfish season is year-round?

Found in mild temperatures and tropical climates, Swordfish are found all over the world and throughout the year!

Swordfish are large fish that have special eye muscles and a special internal temperature system, allowing them to hunt in deep cold waters. These highly migratory fish are also known as Broadbill, due to their flat bill, which reflects the shape of a sword! These fish are fast, large — some can reach up to 1,200 pounds — and agile! 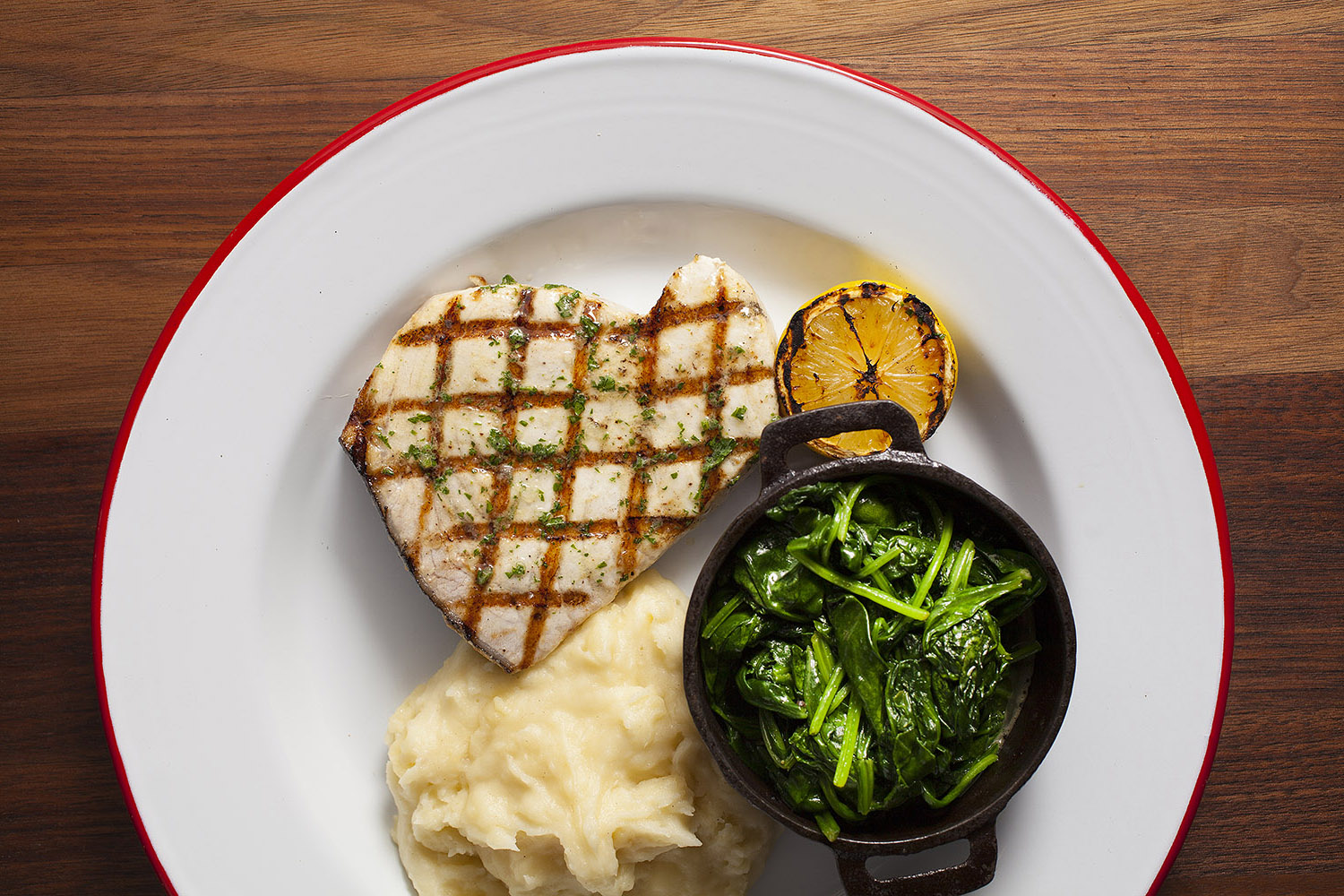 Once Swordfish reach the age of five, they spawn several times a year! Another interesting fact: By the time Swordfish become mature adults, they no longer have teeth or scales.

·     Worldwide — found in most temps/tropical climates

Published on
by
Mahsa Khalilifar